AARA Inc. regularly announces scholarships for graduate students conducting research on Newfoundland and Labrador cultural topics. The purpose of the fund is to honour pioneering Arctic and sub-Arctic research by awarding a scholarship in this area. Awards will be based on the promise of a student’s research to make a contribution to our knowledge and understanding of the cultural heritage of northern peoples, both past and present.

For the 2020 year, we partner with our scholarship co-sponsor Adventure Canada, to honour Dale Kennedy. Dale was a pioneer in developing community-based archaeology on Newfoundland’s Great Northern Peninsula. As a Bird Cove resident, he combined a respect for his roots with a growing determination to extend the knowledge of his region’s history. Dale was instrumental in co-creating, with Lawrence Caines, the Bird Cove Archaeology Project in 1993. Over the past 25 years, the BCAP has made major contributions to understanding Newfoundland’s pre-contact and historic period. Nearly 40 archaeological sites have been found in the Bird Cove area.

Dale’s contributions to archaeology in Newfoundland have been significant in terms of support for both research and public education. Likewise, since 1996, the Bird Cove Archaeology Project and 50 Centuries Heritage Foundation has provided nearly 300 seasonal jobs to local residents, including employment as archaeological field researchers, as staff in the Interpretation Centre, and as contractors renovating the Centre and building educational infrastructure such as trails and onsite interpretation panels. The field project and resulting museum brings tourists and visitors to the Bird Cove region, which significantly benefits the local economy. Dale was integral in designing the trail system that allows visitors to access archaeology sites and tours. 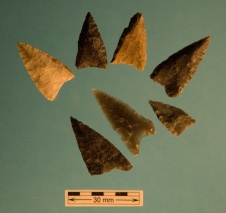 His dedication to the survival of his community via self-education also resulted in 25 years of training for, and research by, various student archaeologists. Numerous graduate student theses were written using Bird Cove site data, notably by Stephen Hull, Mark Penney, Latonia Hartery, and Alison Harris. Similarly, opportunities for established archaeologists and conservationists were also the result of his efforts, including David Reader, Helen Evans, Tim Rast, Miki Lee, and Latonia Hartery. Bird Cove site data has also been used, and cited, in numerous peer reviewed archaeological reports, papers and articles. In his effort to put Northern Newfoundland’s heritage on the map, Dale also advocated for international field schools, which brought scholars and students to Newfoundland from the United States, under the guidance of Dr. Steven Cox and the Maine State Museum.

For his outstanding community efforts and archaeological work, he received The Pendergast Award in 2007, the highest achievement an avocational archaeologist could receive in Canada. It is administered by the Canadian Archaeological Association. Sadly, Dale passed away, much too young, in 2017. As he was also a co-founder of AARA, this is our way of honouring his memory. He is missed every day.

This call for applications will support any graduate student who is from Newfoundland or Labrador, and who is writing a thesis about the archaeology, history, or folklore of the province. Students do not have to be currently living in the province, but their research project has to be Newfoundland and Labrador based.

The successful recipient will be announced July 15, with funding dispersed soon thereafter. Please be advised that a range of career professionals will review the applications and therefore technical language should be avoided. The scholarship funds must be used for research and/or student needs.

All inquiries leading up to the scholarship deadline, as well as the application and reference letters, should be emailed to: aminaincnl@gmail.com 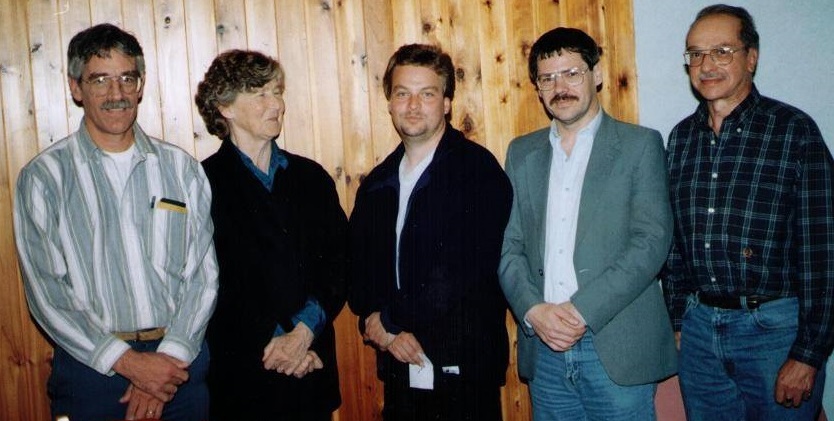